According to Cyber Security Experts, a group of Vietnamese hackers have implemented Business Email attacks (like the Chinese hackers did), they invade the network and underground to spy on the network. competitors from the data they stole.

This hacker group has been operating for more than 2 years now, called APT32, they are cyberspies in Vietnam and Southeast Asia.

They specialize in stealing highly intellectual property. Therefore, the Automotive industry is the target of this Cyber Criminal group's attack.

Specifically, APT32 created fake domains of Toyota and Hyundai groups to gain access to the network of these leading automobile manufacturers.

In March, the Toyota Group discovered illegal intrusions from Vietnam, from Thailand and from a subsidiary, Toyota Tokyo Sales Holdings in Japan.

According to cybersecurity experts, this Vietnamese Hacker Group has even infiltrated foreign businesses engaged in business activities related to Vietnam for many years.

According to a report from the National Security Council, the Hacker group is becoming increasingly sophisticated and larger.

Talk about the situation of economic espionage in Vietnam. Cyber Security experts said: From 2012 to 2018 there has been a huge jump.

Hyundai Group reported that it also promptly detected and dealt with the illegal intrusion from the hacker organization.

Cybersecurity experts offer various reasons for the purpose of this group of hackers, which is to steal intellectual property to improve products and gain competitive advantages in the marketplace.

According to cybersecurity experts, in 2017, these hackers targeted foreign corporations with investment in manufacturing with Vietnam, in consumer products and in the hotel business. 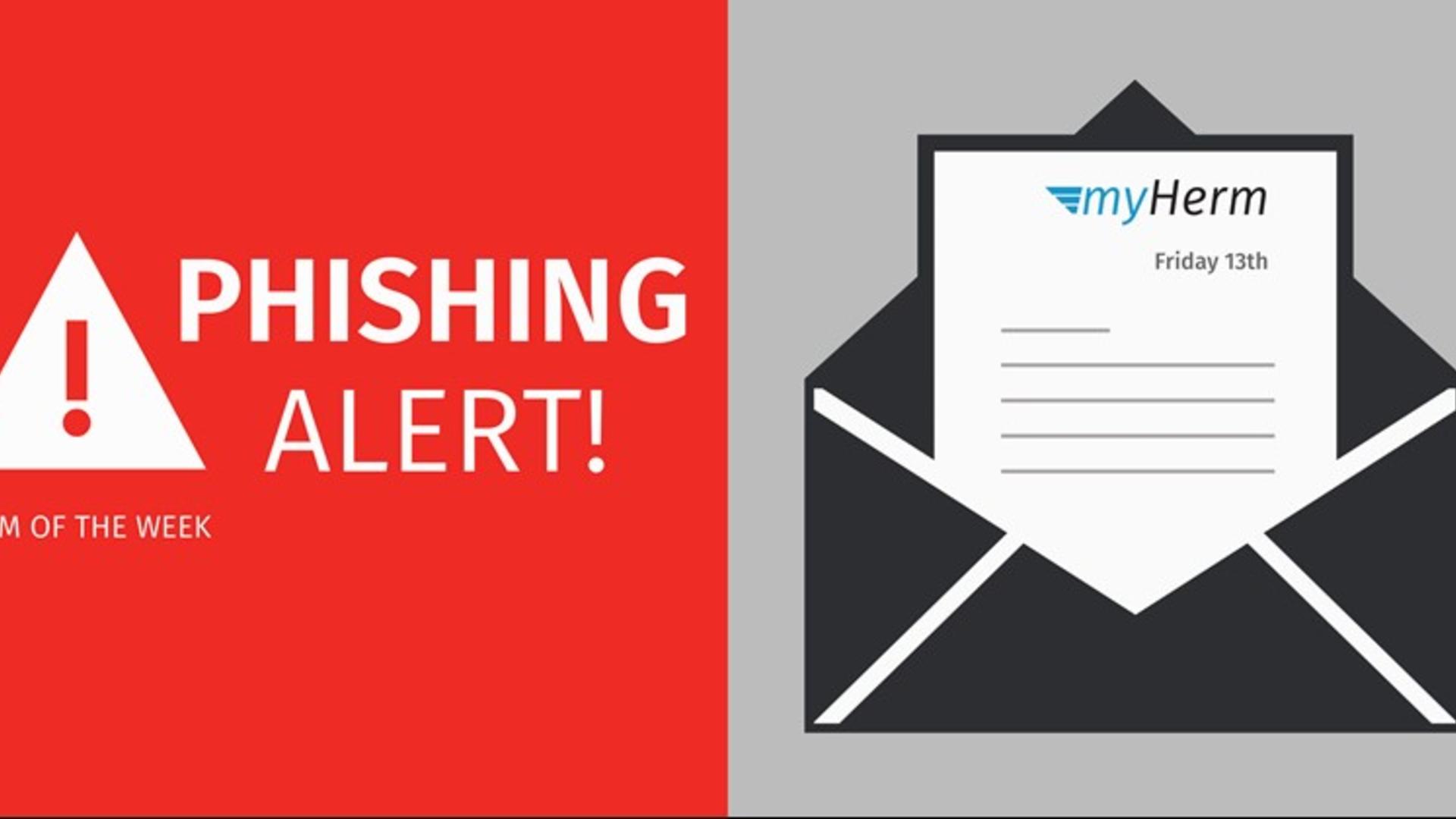 APT32 recently used Facebook to target more specific goals: individuals who are working in the political system in Vietnam.

APT32 hackers often send messages to personal Facebook or Facebook Fanpage including photo albums. When viewers click through this photo album, one of the photos may contain malicious code, they will trigger the installation of malware automatically on the user's computer, thereby spreading to the whole network.

Currently, Vietnam is at an early stage of development (like China many years ago), they turn to using cyber espionage as a means to be more competitive in the market.

To ensure business activities are safe, it is thought that every business needs to have proper investment in protecting the network security system in general and the Business Email System in particular.

Email for business and necessary notes to use email safely

Using email for a long time, but do you take full advantage of its benefits? Here are the functions of email and why it is so important to your business.

5 Denial of Service (DDoS) attacks used to cost newspapers a lot of paper. These attacks are all large-scale, but that's only part of the story. We've also drawn some helpful conclusions for our readers to be able to prevent attacks on your business.

Company email: 5 most dangerous email attacks you need to know

Company email attacks have been on the rise in recent years. Here are solutions to prevent the 5 most dangerous types of attacks.